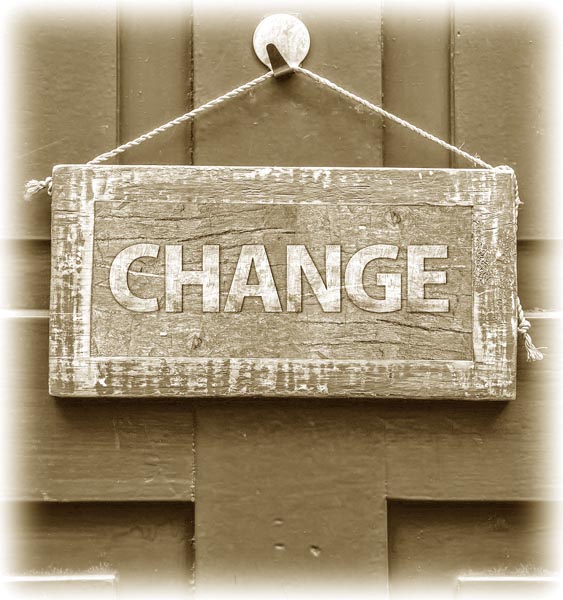 On 9 January 2020, the Law Commission published their long-awaited review into the potential options for reducing the premiums payable by leaseholders for extending their lease or purchasing the freehold of their long-lease property (Leasehold home ownership: buying your freehold or extending your lease – Report on options to reduce the price payable). A final report on reforming all aspects of leasehold enfranchisement was published on 21 July 2020 entitled Leasehold homeownership: buying your freehold or extending your lease. A summary report was published alongside.

On 11 January 2021, Robert Jenrick, the Secretary of State, said leasehold reform would be tackled through two pieces of legislation.

On the 18th May 2021, the House of Commons Library published a briefing paper outlining legislative progress made to date.

The first relevant piece of legislation - the Leasehold Reform (Ground Rent) Bill has a commencent date of 30 June 2022. This Bill will fulfil the commitment to “set future ground rents to zero.” The provisions will also apply to leasehold retirement properties, but not before 1 April 2023.

Although the bill will not address ground-rent issues with existing leases, it should be noted that Aviva have stated that they will remove leasehold clauses that double the ground rent every 10 to 15 years, with leaseholders being refunded for past increases. It is possible that other institutional investors may act similarly in order to avoid potentially costly legal action by leaseholders.

Key valuation aspects affected by the second, future piece of legislation will be:

This future legislation will require at least a year for the preparation of primary legislation for consideration by The House of Lords. We would hence consider a timeline for reform of 2-3 years to be realistic.

The proposed reforms have been taken as negative for freeholders, and correspondingly to be considered as positive for leaseholders. This is not, however, necessarily the case.

Were the reforms to be implemented manifestly in favour of leaseholders, the reforms would significantly reduce the value of freeholds and the Government may hence face legal action by institutional freeholders (particularly with respect to marriage value). There is a hence clear risk that the reforms will not be implemented as many imagine.

In our opinion, which should not be considered as professional advice, the reforms may somewhat balance one another out - or even benefit freeholders. For example, although marriage value may be abolished, the Government could decide to fix the rates used in the valuation calculation at a level which is more expensive for leaseholders. Reductions to the premium payable for statutory lease extension or freehold purchase may hence be significantly less than anticipated.

For example, a property with a freehold value of £300,000, with 75 years remaining on the lease, and with annual ground rent of £100, would (in our view) require a premium of £23,800 for statutory lease extension, of which £13,800 would be made up of marriage value. This assumes a standard ground rent capitalisation rate of 6% and a deferment rate of 5%.

One would think that abolition of marriage value would hence result in a large saving given these figures. However, if we re-run the same calculation with a capitalisation rate and deferment rate of 2.25%, the premium payable rises to £54,600 and marriage value falls to zero.

2.25% represents the “risk free rate” defined as “the return demanded by investors for holding an asset with no risk”. Whilst it is unlikely that the Government would prescribe a risk-free rate for the calculations it is undeniable that the economic realities of returns on traditional investments have changed enormously since the 2008 economic crisis - particularly given the fallout from the Covid-19 pandemic. It is worth noting that the “over 30 not over 30.5 year” National Loans Fund interest rate which, following Nailrile Limited v Earl Cadogan [2009] 2 EGLR, is used for freehold valuations with intermediate leasehold interests, fell from around 4.5% in July 2010 to 1.3% as of July 2021. There will hence be a strong argument for reducing the rates currently applied when the Government decides on the level at which they should be fixed.

If we apply the lower end of the yield rate range suggested in the Law Commission's 2020 report of 3% then a premium of £36,350 is obtained for the above calculation, of which only £1,250 relates to marriage value. The abolition of marriage value in this circumstance would hence relate to an overall net gain of £11,300 for the freeholder as compared to current valuation methodology. The Government could hence meet its promise to abolish marriage value whilst maintaining, or even increasing, freehold asset value. This would, in turn, greatly reduce the risk of legal action by institutional investors against the Government.

We hence recommend that leaseholders seek professional, valuation and legal advice before deciding to put their planned lease extension or freehold purchase on hold. Delaying in the expectation that planned reforms will reduce the premium payable may be an expensive mistake. If a lease is approaching 80 years unexpired, our general advice remains that it should be dealt with now, rather than after the 80 year threshold has been crossed.