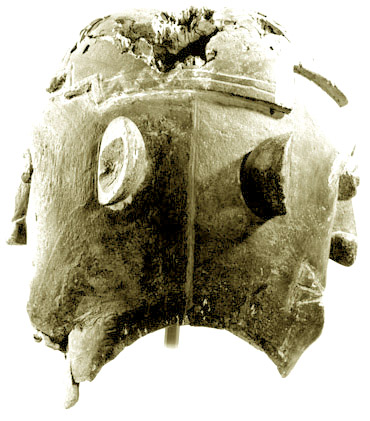 Interestingly, many commercial freeholders of residential leasehold property also operate as managing agents. Why do they do this? Undoubtedly, there is financial gain to be made from managing leasehold property. In addition various fees can be raised should leaseholders choose to exercise Right to Manage or Freehold Purchase (otherwise known as Collective Enfranchisement).

Challenging these fees in the First-Tier (Property) Tribunal on the basis of 'reasonableness' is an option. Nevertheless, savvy leaseholders could also attempt to remove these fees altogether by unmasking the managing agents as the 'alter ego' of the freeholder. This article focuses on freeholders' costs associated with Right to Manage, although much would apply to Collective Enfranchisement and service charge disputes.

A freeholder's ability to recover legal and other costs from leaseholders who have served a Right to Manage Claim Notice is set out in Section 88 of the Commonhold and Leasehold Reform Act 2002. In short, any costs for 'professional services' are only considered as 'reasonably incurred' if the circumstances had been such that the freeholder was personally liable for the costs requested.

From a case precedent perspective, the Court of Appeal case Finchbourne Limited -v- Rodrigues [1976] 3 All E.R 581 held that a commercial managing agent must be someone different from the freeholder and not an 'alter ego'. A later Court of Appeal case, Skilleter -v- Charles [1992] 24 H.L.R 421, brought the same reasoning to residential leasehold cases, albeit with one important difference. In this case, it was held that a freeholder could employ a managing agent and charge for it 'even if he owned that company, provided that it was not a complete sham'. It is a shame that the Court of Appeal did not establish a definition for 'complete sham' so that a legal rule could be applied in future cases. Lack of definitive guidance on this issue may explain why First Tier (Property) Tribunal determinations make so few references to the arrangements between interlinked freeholders and agents. 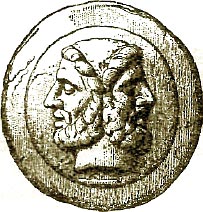 Nevertheless, change is afoot. In the service charge arena, the Land Chambers (the Court of Appeal for long-leasehold matters) determined in 11 Chrome Drive Breydon Park, Great Yarmouth Norfolk NR31 0HR (LRX/118/2010), that where the freeholder and managing agent are to all intensive purposes, the same, "such arrangements may well justify a rigorous scrutiny of the fees being charged and the services provided in addition to the issue of 'reasonableness". This, in practice, shifts the leaseholders' evidential burden of having to expose a completely sham arrangement, to one whereby such a relationship automatically incurs an additional level of scrutiny.

In a recent Pro-Leagle case at the First Tier (Property) Tribunal, 18/18a Ravenscar Road Tolworth Surrey KT6 7PL (LON/OOAX/2013/0018) (October 2013), it was held that the freeholder, Assethold Limited and their managing agents, Eagerstates Limited, were 'inextricably intertwined'. Eagerstates claimed that they had incurred fees as part of the leaseholders' exercise of Right to Manage and that these fees were payable pursuant to the Management Contract signed between Assethold and Eagerstates. During proceedings, it was evidenced that both companies had the same directors and members, shared the same registered address and telephone numbers and that the PO Box office address for both was linked to one residential property in North London. These facts were sufficient for the Tribunal to determine that Eagerstates was the alter ego of Assethold, with the result that 'it might not reasonably expect' Assethold to pay for any of their costs under Section 88 (2) of the 2002 Act (above). All managing agents fees were, therefore, disallowed.

Accordingly, the First Tier (Property) Tribunal may appear reticent to label arrangements between freeholders and agents as a 'complete sham', a term bogged down with a heavy burden of proof for leaseholders. Nevertheless, there is scope for successfully arguing that managing agents fees are not reasonable under the 2002 Act (above) where there is strong evidence that they are the alter ego of the freeholder. This could enable leaseholders to sidestep the more challenging definition, with the same outcome.