All Change, All Change At The LVT 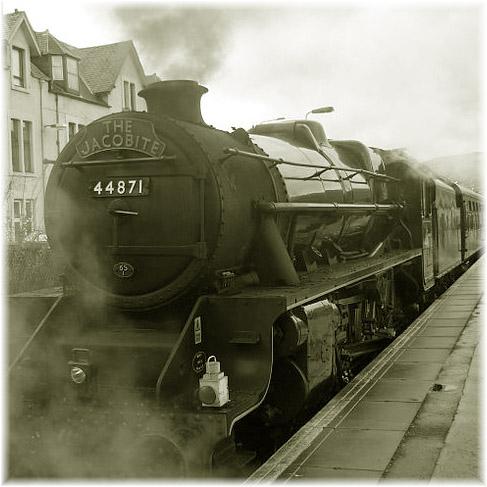 Consultation is currently underway for a shift in the control and management of leasehold cases in the Leasehold Valuation Tribunal. At present, applications to determine leasehold issues in England are subject to the procedure set out in the Leasehold Valuation Tribunals (Procedure) (England) Regulations 2003, as amended in 2004. This procedure is short and whilst not without its flaws, is considered robust yet flexible enough to meet the challenges of a legal system that operates on a case by case basis. These 2003 rules are unique to leasehold cases and a small number of other specialist legal areas. 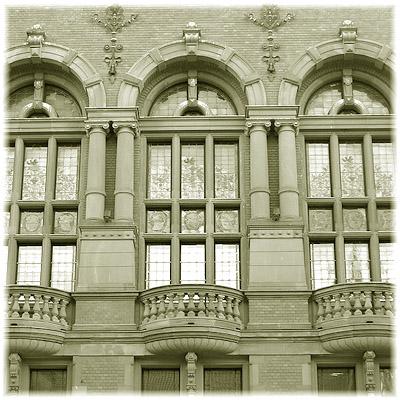 The proposal is to consolidate the operations of the Leasehold Valuation Tribunal with the Rent Tribunal, the Rent Assessment Committee, the Agricultural Land Tribunals and the Adjudicator to the HM Land Registry into one body called the ‘Property Chamber’. It is intended that this new Property Chamber will form part of the First-Tier Tribunal. 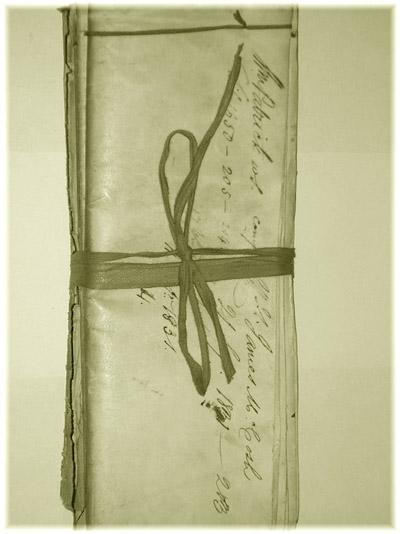 The core rules for the newly created Property Chamber will be set out in the Tribunal Procedure (First-tier Tribunal)(Property Chamber) Rules 2013 and, unlike before, The Tribunal Courts and Enforcement Act 2007 will apply.

Why are core rules necessary? Similar to Civil Procedure Rules (CPR) for County Court cases, the Property Chamber rules provide procedural instructions for case handling which are applicable to Tribunal staff and practitioners/litigants in person. These rules can be boosted by Practice Directions issued by the Chamber President.

Why are the rules changing? It is thought that a consolidation of Tribunals will reduce staff and property costs. It is also implied that Chamber Rules have worked well so far in other legal areas and a dissemination of similar rules to the new Property Chamber will increase efficiency and better case management.

What are the advantages and disadvantages of the old and new rules?

Advantages of the current rules

Disadvantages of the current rules

Drawbacks to the new rules 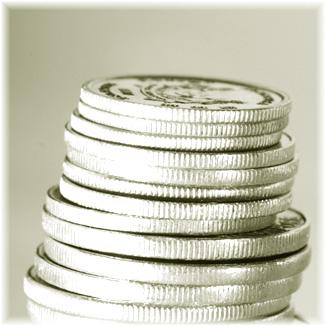 To conclude, whilst some of the changes are welcomed, such as the rule allowing the Tribunal to set aside its own decisions, allowing the parties to opt for a paper determination during proceedings (to save costs) and potential greater consistency in the handling and content of Directions, many of the drawbacks are of serious concern. The change to a more detailed set of rules and unlimited cost awards, for example, could see the layperson without representation or the non-specialist representative, much worse off.

It is hoped that the results of the consultation period will highlight the concerns raised and meaningful amendments will be made to counter them. Watch this space.